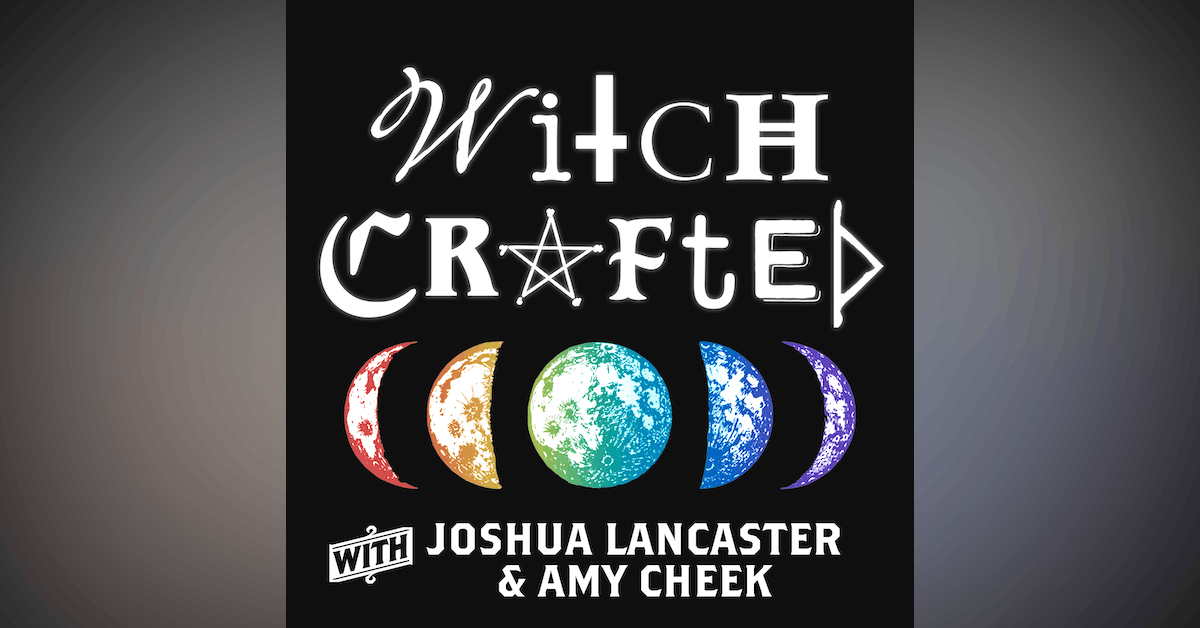 Amy covers the murder of Fred Martinez a Native American teen who was murdered after living a life free of gender norms. Martinez began to embrace femininity in new ways in his adolescence, and was supported by his family who understood his identity based on the well-established Navajo belief of nadleehi. Nadleehi people are known to have both masculine and feminine characteristics. Considered to have a more complex understanding of masculinity and femininity, a nadleehi is viewed as a valuable member of Navajo society and are treated with respect and reverence. Their case will shock you.

Then, josh covers what Christians believe is the gay agenda!!


Art Work by: Jordan Snodgrass of Dreamful Podcast
Music by: @Ceeadidit on Instagram

Email has been submitted.